Research point
Do your own research into some of the photographers mentioned in this project.

Look back at your personal archive of photography and try to find a photograph that
could be used to illustrate one of the aesthetic codes discussed in Project 2. Whether or
not you had a similar idea when you took the photograph isn’t important; find a photo
with a depth of field that ‘fits’ the code you’ve selected. The ability of photographs to
adapt to a range of usages is something we’ll return to later in the course.

Add the shot to your learning log and include a short caption describing how you’ve
re-imagined your photograph.

First I looked at the work of Fay Godwin, especially those challenging the environment. I chose the image below from her work and one from my own that also shared a large depth of field and was also challenging what I had witnessed: For my shallow depth of field example I was attracted to the work of Mona Kuhn. In particular the use of a tilt-shift effect that provided a sliver of shallow focus. My attempt at this type of shallow focus follows: 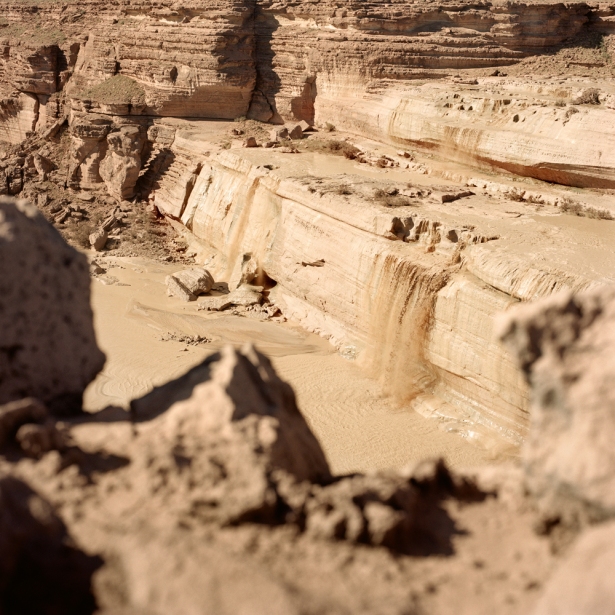